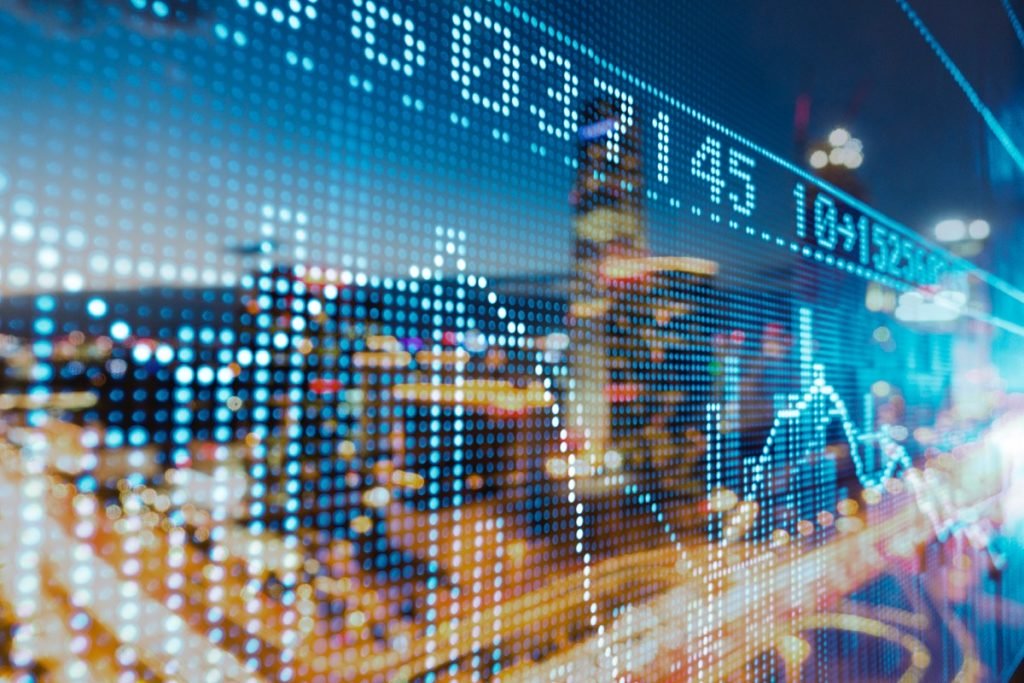 Whether ‘Capital Loss’ can be set off against Capital Gain’ arising in a Financial Year for TDS Purpose?

Capital Market is always a fascinating investment option for NRIs and as part of trading in listed shares in a financial year (‘FY’), the investor sometimes makes profit in a month or sometimes incurs losses.

Post withdrawal of exemption under Section 10(38) of Income Tax Act, 1961 (‘IT Act’) on Long Term Capital Gain (‘LTCG’) arising from transfer of equity shares in a listed company, LTCG exceeding INR 1 lakh would become taxable in the hands of the NRI investor, at the rate of 10 percent and the same is subject to TDS.

For applying the TDS rate on such LTCG payable to NRIs, the question that arises from the Payer’s side is whether the TDS rates can be applied on the LTCG arrived at by setting off the capital loss arising on such share trading activity.

In the given background, we have analyzed Section 195 of the IT Act, being the section which casts the obligation on the payer to deduct tax at source on all payments made to a Non-resident Indian (NRIs) that are chargeable to tax in India.

I. Section 195(1) of the IT Act - Withholding tax requirement on non-resident payments:

Any person responsible for paying to a non-resident, not being a company, or to a foreign company, any interest (not being interest referred to in section 194LB or section 194LC) or section 194LD] or any other sum chargeable under the provisions of this Act (not being income chargeable under the head "Salaries") shall, at the time of credit of such income to the account of the payee or at the time of payment thereof in cash or by the issue of a cheque or draft or by any other mode, whichever is earlier, deduct income-tax thereon at the rates in force..

Section 195(1) of the IT Act casts an obligation on any person responsible for paying to a non-resident, any sum chargeable under the IT Act, to withhold tax on such sum at the rates in force as applicable, at the time of credit of such sum to the account of the payee or at the time of payment, whichever is earlier.

On analysis of Section 195 and various other provisions of the IT Act, we are of the view that withholding tax is applicable on the amount arrived at after setting off the long-term losses arising from trading activity against the long-term gains arising from such activity during a year

1. “Sum chargeable under the provisions of the Act”

2. Manner of computation of ‘Capital Gain’ and Meaning of ‘rates in force’ under Section 195

3. Set off and Carry Forward of losses

4.Reporting of income in ITR Form

II. Whether payer should approach the Assessing Officer under Section 195(2) of the IT Act

PravasiTax neither accepts nor assumes any responsibility or liability to any reader of this publication in respect of the information contained within it or for any decision readers may take or decide not to or fail to take..

Our sharing of this presentation along with such protected images with you does not authorize you to copy, republish, frame, link to, download, transmit, modify, adapt, create derivative works based on, rent, lease, loan, sell, assign, distribute, display, perform, license, sub-license or reverse engineer the images. In addition, you should desist from employing any data mining, robots or similar data and/ or image gathering and extraction methods in connection with the presentation.