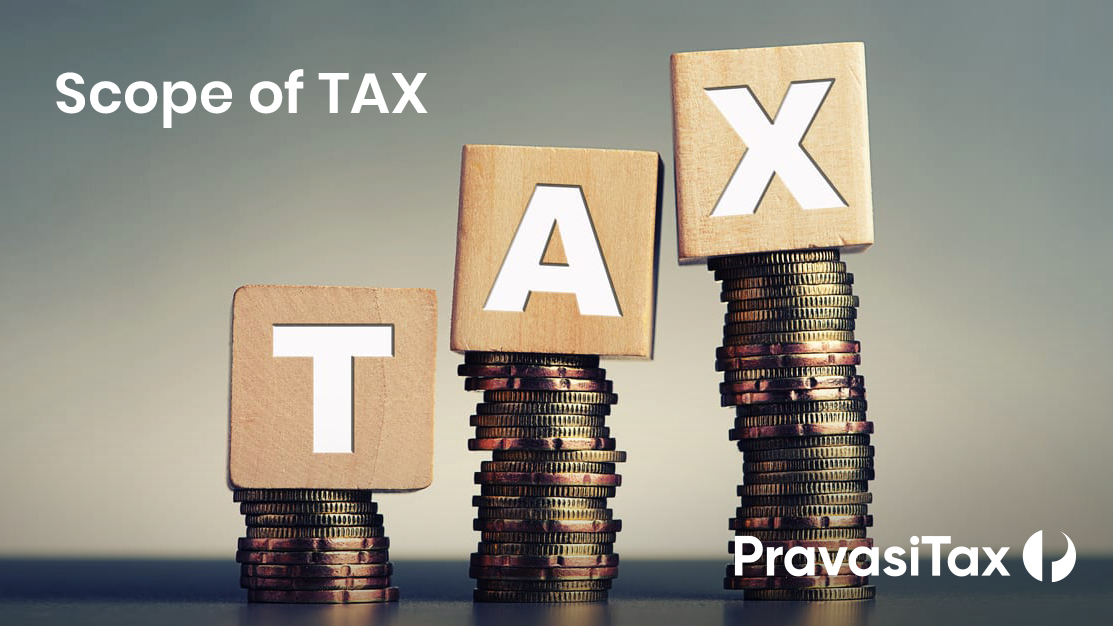 Taxability of Ordinary Resident (OR)

Ordinary Residents are chargeable to tax in India in respect of their worldwide income. This includes even foreign income even if it is not received or brought into India. There is no escape from taxability in India even if the remittance of income is restricted by the foreign country.

Non-residents are chargeable to tax in India on the following “Indian source incomes”:

• Income received1 in India, whether earned in India or elsewhere;

• Income deemed to be received in India, whether earned in India or elsewhere;

•Income which accrues or arises2 in India, whether received in India or elsewhere;

•Income which is deemed to accrue or arise in India, whether received in India or elsewhere.

1 Income is said to be received when it first reaches the person.

2 Income is said to accrue or arise when the right to receive the income becomes vested in the person and such income must be due to the person.

NR can, however, claim the beneficial provisions of the Indian Income tax law or the applicable Double Taxation Avoidance Agreement, in order to avoid possible double taxation.

Taxability of Resident Not Ordinarily Resident(NOR)

Not Ordinarily Residents are chargeable to tax in India on the following incomes: