Can a person in India receive money from an NRI (may be relative or friend)? 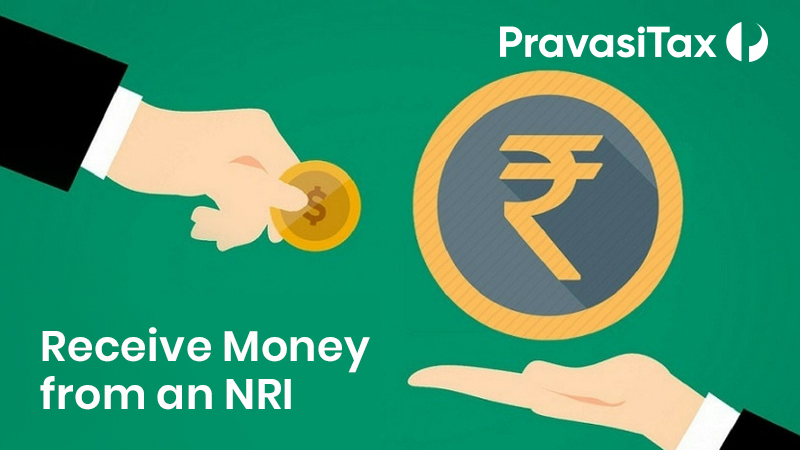 A person in India, who is required to maintain books of accounts and who received the money from an NRI has the responsibility to explain the nature and source of the sum received from an NRI (even if it is from a relative or friend) to the satisfaction of the Assessing Officer in respect of the sum credited in the books of the Taxpayer.

When explaining the nature and source of the amount of credit, it is presumed that the item of credit is within the knowledge of the Taxpayer and so, the Taxpayer (Recipient of money) has the onus to prove the following to the satisfaction of the Assessing Officer:

Now, the question arise how an NRI can prove his creditworthiness for transferring money to a person in India. It might be a challenge for NRIs in GCC, (specially who is engaged in the business or profession), to substantiate their source of income from outside India since there is no regulatory requirement in certain GCC countries to furnish audited books of accounts to the Tax Authorities. However, it is better practice for NRIs to maintain the following documents as proof of evidence for Tax Department in India to show his creditworthiness.

Mere carrying out the transaction through normal banking channels would not be sufficient to prove the genuineness of the transaction. It is interesting to note that the Tax Authorities has power to make enquiry not only into the source(s)of the creditor (NRI) but also of his (creditor's) sub-creditors. In other words, the enquire extend to the source/source from where the creditor (NRI) has received the money.