Employees on short deputation – Can it be considered as ‘leaving India’ for the purpose of employment outside India? 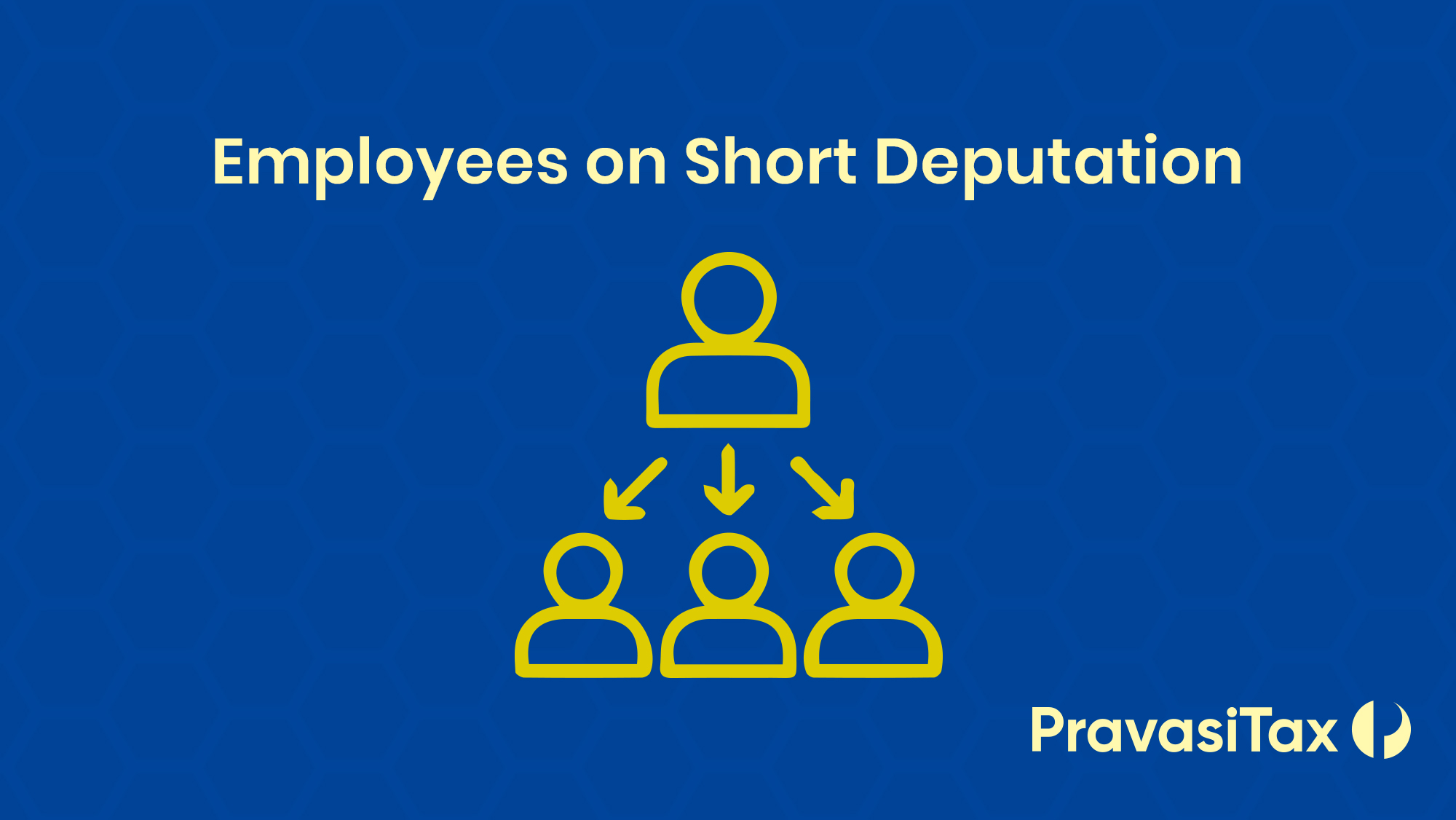 Now, this leaves a confusion among tax payer swho leave the country for deputation (for a short period)but still continue to be employed in India, whether such employees can be said to be leaving India for the purpose of employment outside India so that they can consider an increased threshold of 182 days instead of 60 days.

The term ‘leaving India for the purpose of employment outside India’ has not been specifically defined under the Indian Tax law. Various courts have held that for the purposes of treating a person as employed outside India, his stay in the course of employment should be for a “reasonable period” or for “semi-permanent period”. Based on rulings, reasonable period or semi-permanent period may be inferred to mean that stay in such country would be for a period greater than required for “short visits” or “tours” to that country.

However, the Indian Tax Department could contend that employees of the Indian Company who are deputed outside India would not be treated as leaving India for the purposes of employment on the argument that the meaning of the word ‘leaves’ as given in various dictionaries suggests that it means to give up, quit, to go away permanently.

Hence, there is no cut and dried answer and the conclusion may vary from case to case based on the facts of each case.